The Rise of Self-Driving Cars

Imagine an auto technology that could free up commute time or take on the role of driving. Well, imagine no more, the self driving car is actually a reality. According to statistics, it is over 10 million self driving cars may be on the road by 2020.

Autonomous transportation will reshape the basic way the world moves around. While today’s cars include semi-autonomous features like assisted parking and a self braking system. These autonomous vehicles run on artificial intelligence. They can operate without the control of a human driver. Connectivity, control algorithm programs and sensors make such vehicles a success.

Blind-spot monitoring, collision warning, and lane-keep assistance are some of the sensors that make autonomous vehicles a success. Features like radar, cameras and ultrasonic gives the input that is required for self driving cars to navigate safely.

These cars have access to the latest surface conditions, traffic, weather and even road infrastructure. Such data monitors the car’s surrounding environment and makes it easy to anticipate any hazardous conditions.

These programs are needed to reliably capture data. Through algorithms, the self driving car can make decisions on steering, speed, braking and automatic route guidance. When it comes to such technology, the best self driving advancements are associated with Tesla.

The Tesla software system called Autopilot adds an enhanced level of efficiency to the cars. The software employs the best camera sensors that make any self driving car unique.

Currently, there are only five self driving vehicles on public roadways. Google is testing the vehicle’s steering wheel, gas and brake pedals. A number of states are still working on legalizing self driving cars. 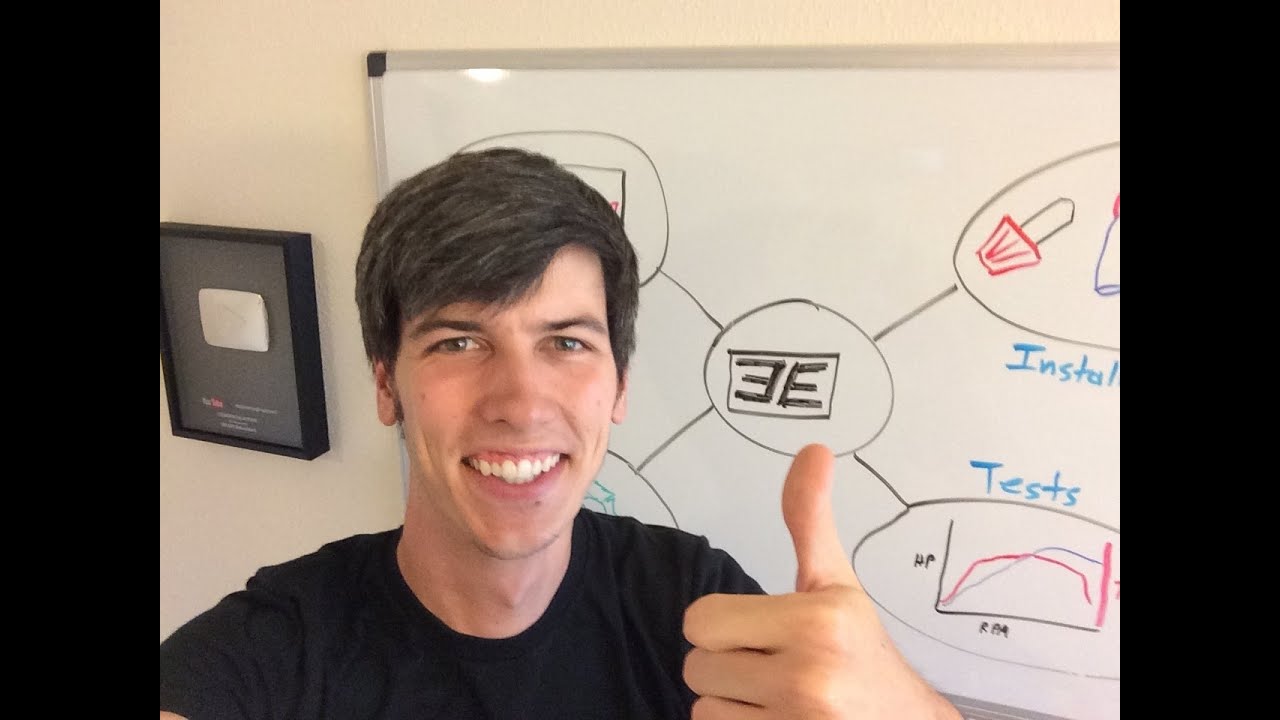 According to research, 94% of accidents result through human error. The sensors in such cars are always observing and not affected by the physical state of the driver.

Passengers will not have to worry about sleeping, angry and drunk drivers who are the known causes of many accidents on the road.

The cars can also scan in multiple directions simultaneously, this makes them safe on the road, at all times.

Self driving cars can significantly reduce the number of accidents, most especially those that are caused by head to head collisions. While the advent of this technology can be challenging, it has led to the reduced demand for auto insurance costs.

The self driving car adds a beneficial, safety aspect to the society. It has changed transportation as the world knows it. Artificial intelligence has made such cars capable, making them the greatest advancement yet.